Engineering a Future for the Past

UC San Diego faculty, researchers and students are collaborating with Bermuda’s Department of Environment and Natural Resources and Look Bermuda and Nonsuch Expeditions to bring the power of student-driven engineering to the study and conservation of Bermuda’s underwater ecosystems. The Bermuda 100 Challenge aims to document 100 or more historic shipwrecks and distinct natural habitats in the waters surrounding Bermuda in order to enhance conservation efforts and open the sites to both real and ‘virtual’ tourism from interested students, researchers and travelers from around the world. Local divers, scientists and archaeologists will team with students and faculty from UC San Diego’s Cultural Heritage Engineering Initiative (CHEI) to document and disseminate digital reconstructions of shipwreck sites and marine conservation areas using modern technologies to collect, process, analyze, visualize and disseminate 3D data and visualizations from known shipwrecks and still-to-be-located remains.

The Challenge grew out an expedition in June 2011, when CISA3 special projects coordinator Dominique Rissolo – then an archaeologist and executive director of the Waitt Institute – participated in a seven-day expedition to excavate a small section of the interior of the Mary-Celestia’s bow, which had recently been unearthed following a major storm.. A team of local and international divers led by Philippe Rouja and James Delgado conducted an archaeological excavation of the small section of the interior of the bow of the shipwreck. During the seven-day excavation, the team uncovered and rescued a small cache of hidden artifacts, including a ship’s taffrail log, a hairbrush, shoes, and intact wine, cologne and perfume bottles. The cologne and the perfume bottles, like the wine, contained a visible air pocket above the liquid inside, suggesting that the contents had possibly remained uncontaminated over the intervening 150 years underwater. 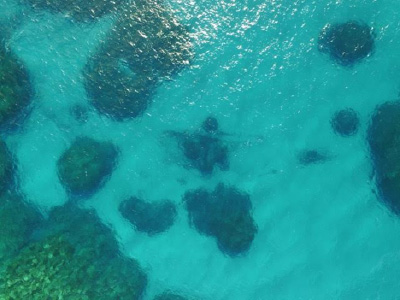 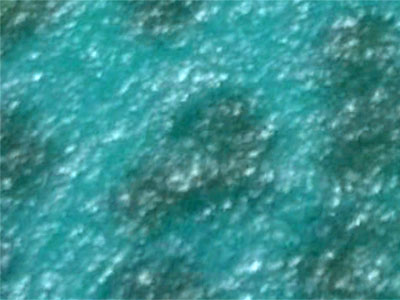 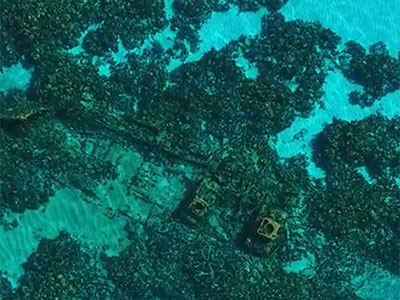